Dave Naughton, Dave was training with me many years ago and still training hard. See him on YouTube Click Here 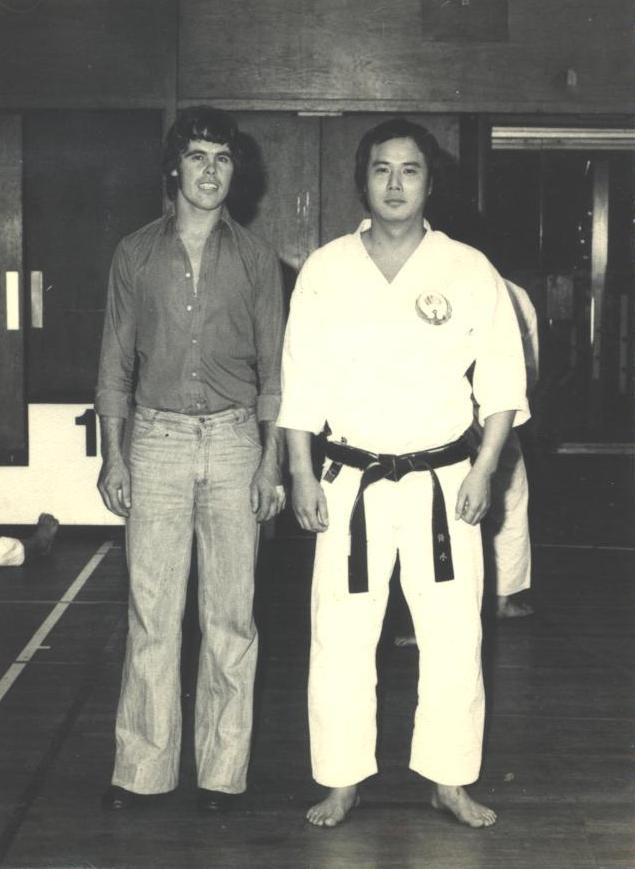 Another of my Japanese Instructors, Peter Suzuki 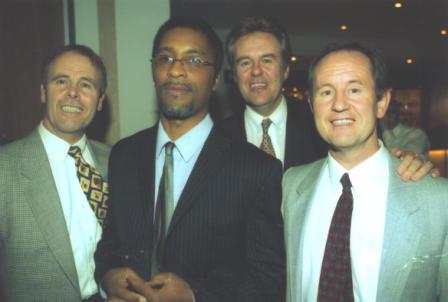 Welcome to the site of John McDonald - Boxing's Favourite MC!

Some of my good friends

Condolences and respect to our Dear Martial Arts Buddy and friend for over 30yrs.

Wackey Dempsey, you will be missed but not forgotten.

From all your friends at the British Schools of Karate. www.britishschoolsofkarate.com

And respect and condolences to all your family and friends. from Prof. George Canning from World Mu-Gen-do University.

Members of The Wexford Academy of Martial Arts paying Tribute to a friend and colleague Wacky Brendan Dempsey R.I.P